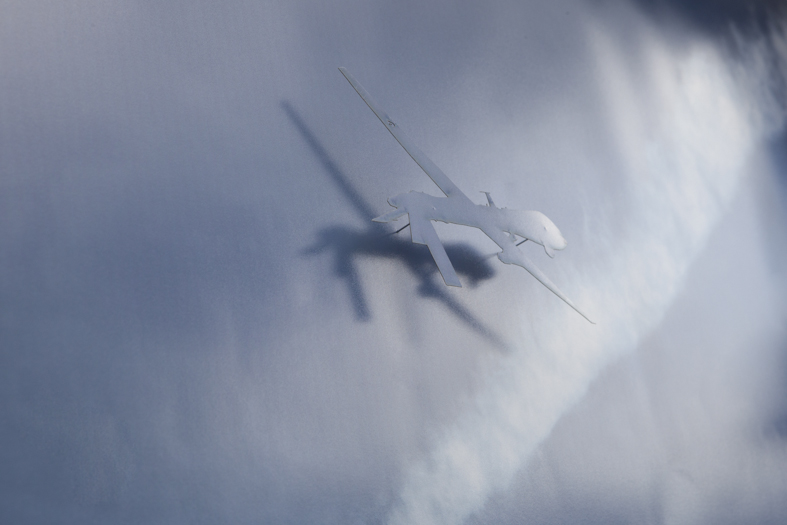 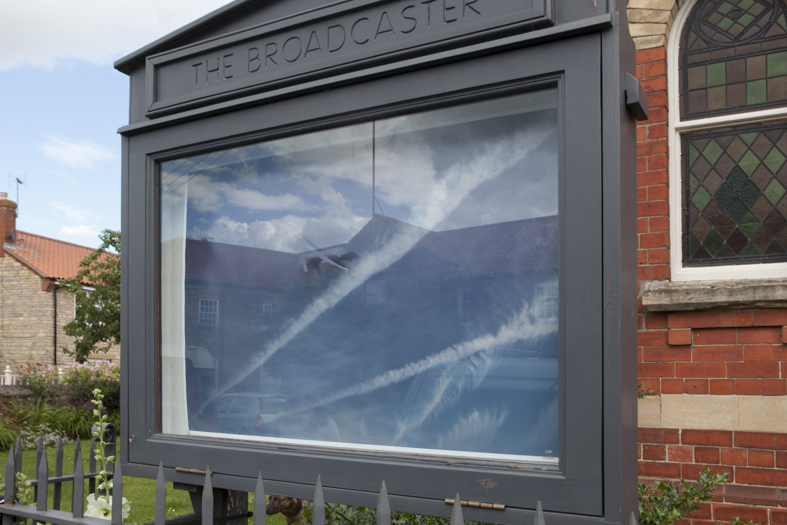 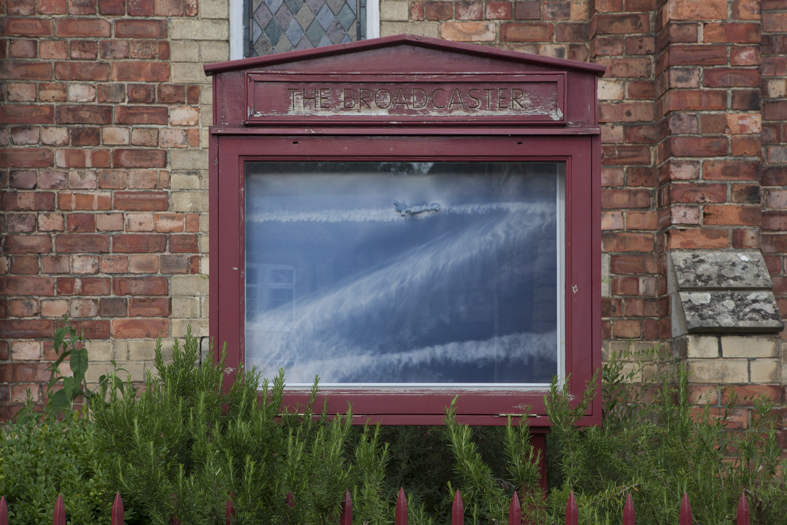 Imagined Drones is a public intervention created in the context of “Appropriated Instruction” a group project that makes use of the notice boards located outside the post-methodist building in Wallington and Wellingore. The project began with a first visit to Waddington where the presence of civilians arranging a public demonstration brought to our attention the fact that the nearby air force base was used  to launch drones (unmanned aerial vehicles) to Afghanistan.

In this context, the project took form of a reflection on the secrecy that surrounds the contested presence of this unmanned devices. When asking people about drones, the most common response was a vague awareness of the term. So the project’s intention was to create a space of observation through a simple question: how do you imagine a drone? Can you draw it for me? The power of imagination acts as a creator of reality, a sort of mental construction that allows the collaborators to engage with this invisible, yet very concrete reality.

The fist intervention constitute a series of collected drawings from 21 different people and intervened by the artist with images of the sky taken from her flat in London. The resulting images are placed as an inventory, a taxonomy that displays the different shapes of imagined aerial devices titled with actual drone model names. (CLICK HERE TO SEE)

The second part of the project is constituted by a small laser cut of a sky image in the form of a drone posted in front of a larger image of  a blue sky,  producing in this manner a play of camouflage depending of the shadows created by the sun.